Pascale Batieufaye attended Johnson & Wales University, where he studied travel and tourism. He is technically an animal rights activist and aspires to open an animal rehabilitation center for rescue animals. His principal occupation has been a part time CDL driver since the end of 2012, which allowed him to write five unpublished manuscripts in his spare time. Before that, Batieufaye ran a video store which closed up at the hype of Netflix’s driven internet power. He has also held some backbreaking jobs, such as courier driver (independent contractor) and Skycap/baggage handler, although nothing seems to take as much of a toll as his work with a major, corrupt casino corporation did, as detailed in his book Casino Chronicle. 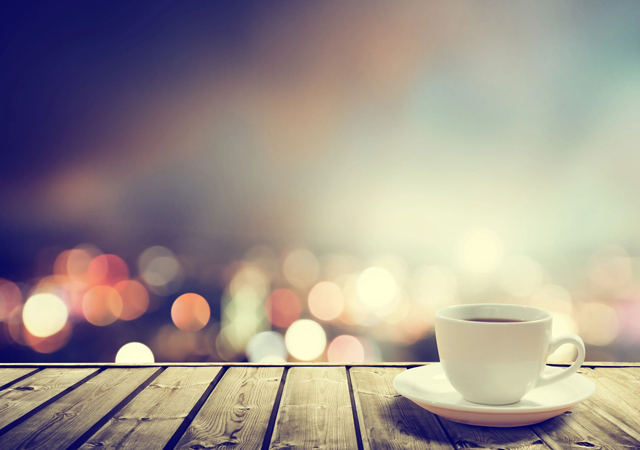